CREEPY AMONG US in real life | gameplay + fanart - amongus.gallery
Skip to content 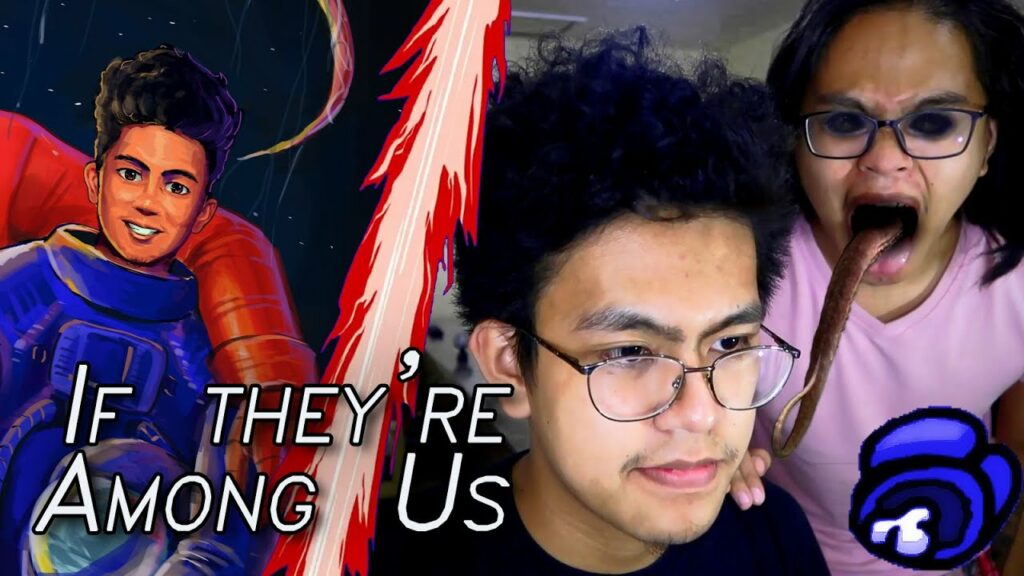 CREEPY AMONG US in real life | gameplay + fanart

BrocEnRoll Arts
Views: 595
Like: 41
So they say description is important in YT. so here goes…Among us is a popular/trending game of 2020 where players either act as the aliens or the humans in a spaceship, flying in space.. If among us is real, If they are among us, or I should say, among us in real life, I think I would be playing among us or be doing some funny among us gameplay. Then if I lose at among us ( because imposter has the most insane IQ 9,999,999 % and he is the greatest Imposter gamer ever) I would create an among us drawing, specifically an among us digital art/ fanart/digital painting (or I should say an among as meme illustration) using photoshop and wacom intuos (and it’s prolly gonna be a timelapse drawing) and, among us (who I played with), there’s gonna be the best moment where a real life imposter is gonna hunt me and I won’t be able to push the emergency meeting, yeah……This is the scariest, creepiest, eerie, dark video about among us..so if you have phasmofobia, don’t watch this…and all this is done using video editing, film editing, using more of the green screen in vegas pro…LOLOLOL 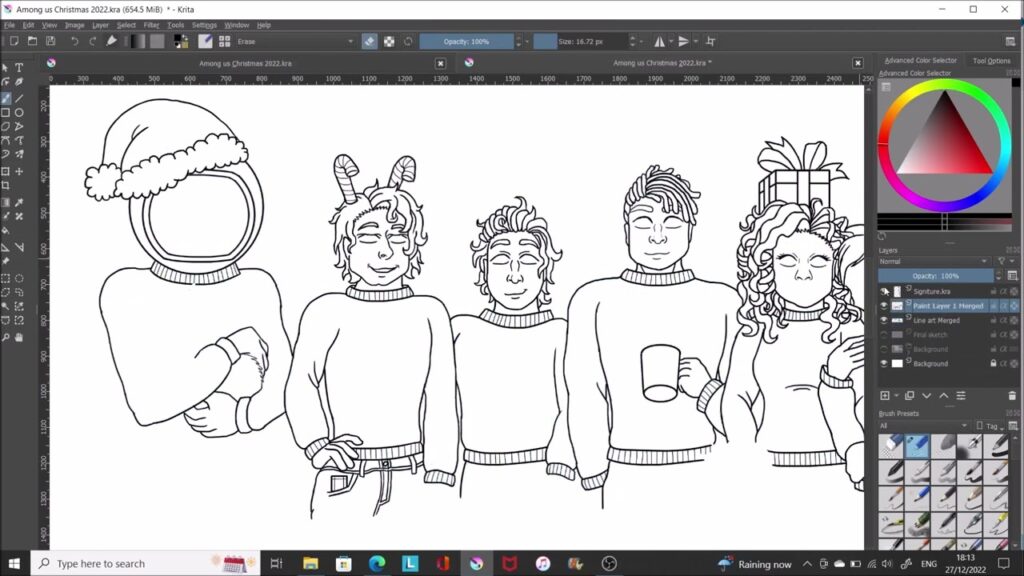 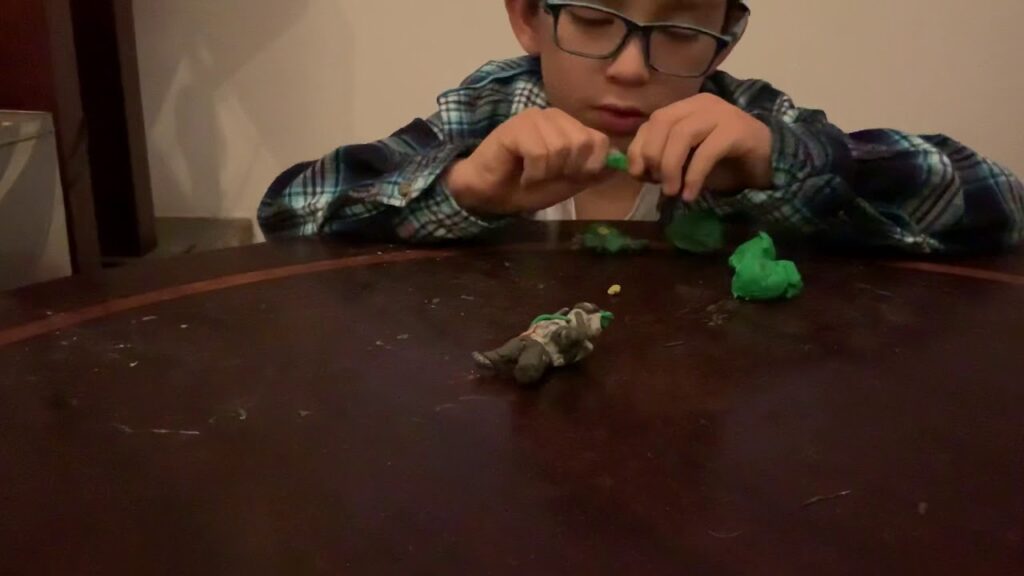 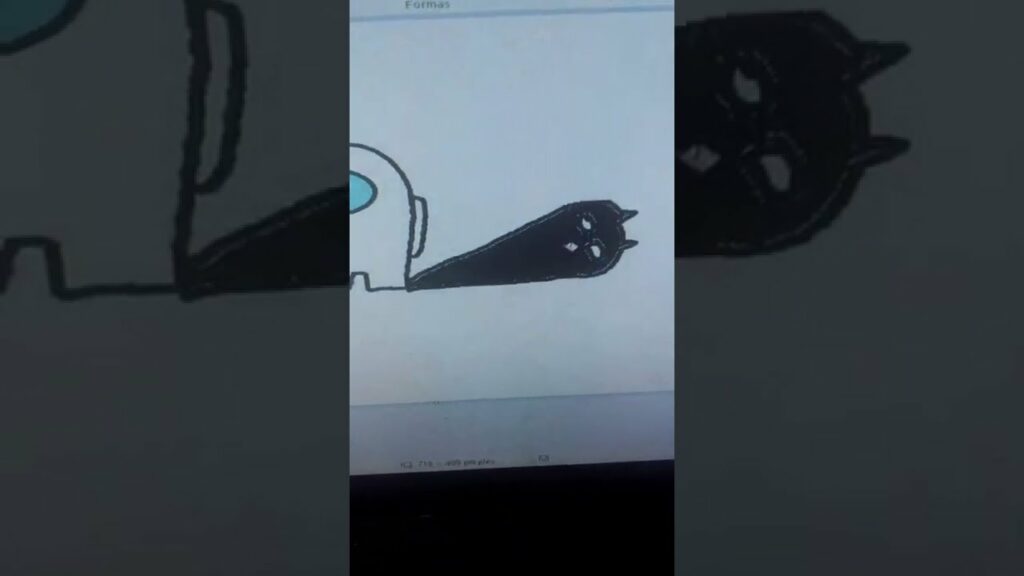 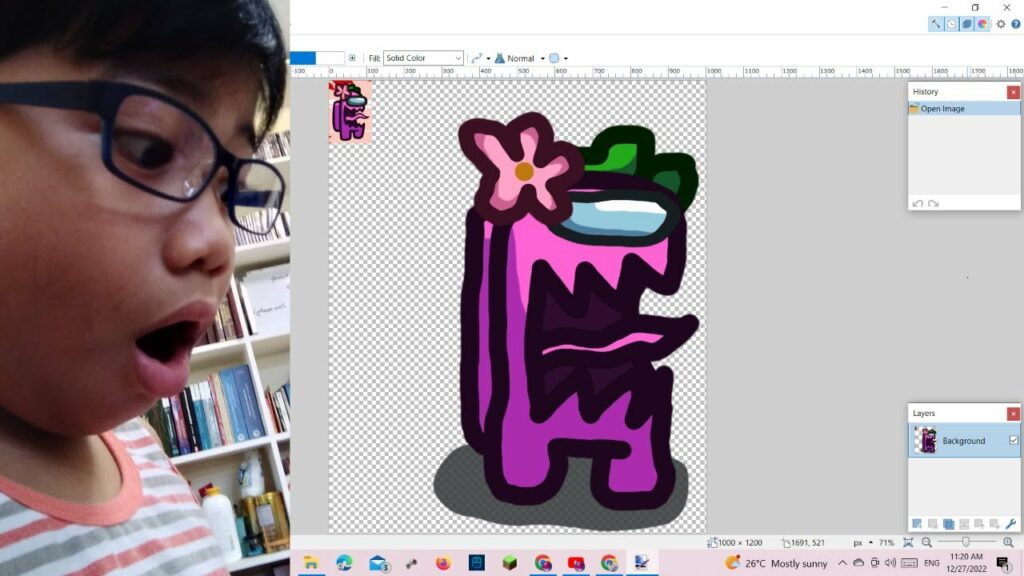 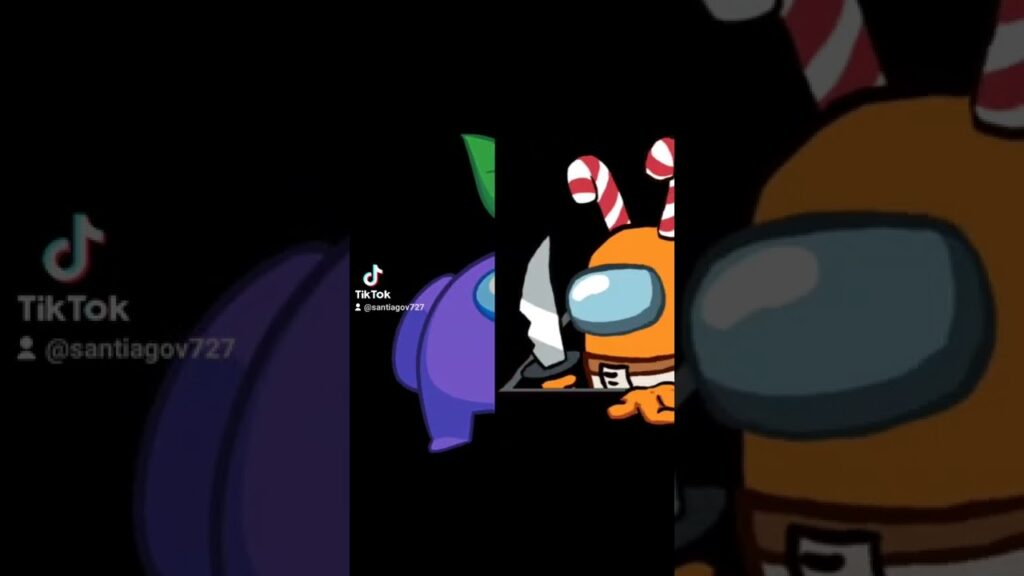 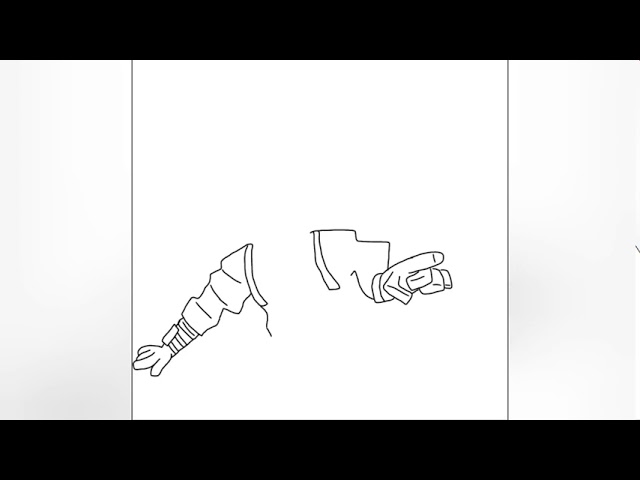