AMONG US (RAZ DAVIDOV EDM REMIX) - amongus.gallery
Skip to content 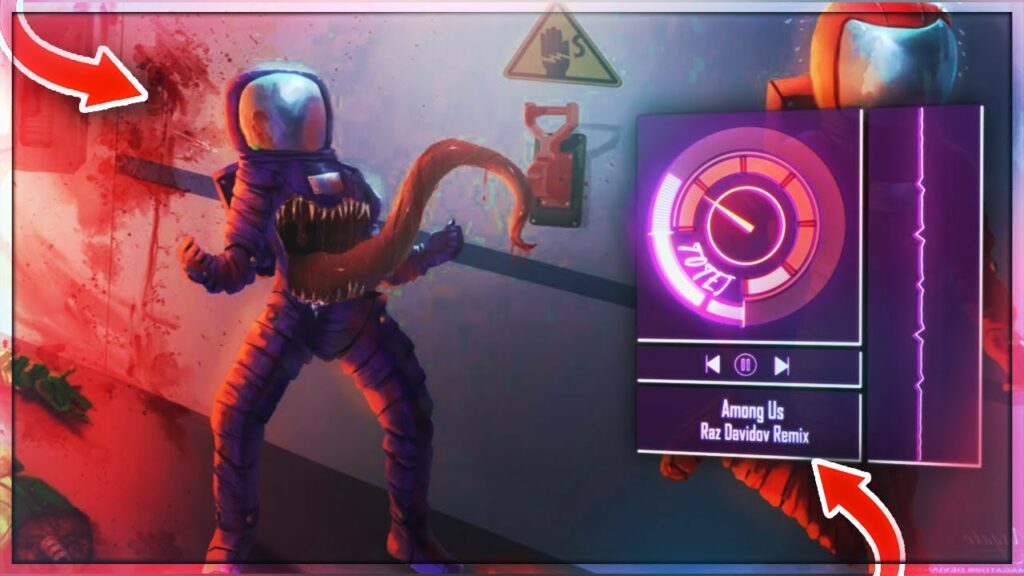 AMONG US (RAZ DAVIDOV EDM REMIX)

Artwork Among Us Fanart by magato98

Get Among Us Here (Space Mafia?)

What is Among Us?
Among Us is an online multiplayer social deduction game developed and published by America game studio InnerSloth and released on June 15, 2018. The game takes place in a space-themed setting, in which players each take on one of two roles, most being Crewmates, and a predetermined number being Impostors.

The goal of the Crewmates is to identify the Impostors, eliminate them, and complete tasks around the map; the Impostors’ goal is to covertly sabotage and kill the Crewmates before they complete all of their tasks. Players suspected to be Impostors may be eliminated via a plurality vote, which any player may initiate by calling an emergency meeting (except during a crisis) or reporting a dead body. Crewmates win if all Impostors are eliminated or all tasks are completed whereas Impostors win if there is an equal number of Impostors and Crewmates, or if a critical sabotage goes unresolved.

While initially released in 2018 to little mainstream attention, it received an influx of popularity in 2020 due to many well-known Twitch streamers and YouTubers playing it. In response to the game’s popularity, Among Us 2 was announced in August 2020. However, the planned sequel was canceled a month later and the team shifted their focus to improving the original game. Among Us has inspired internet memes and achieved a large following online. 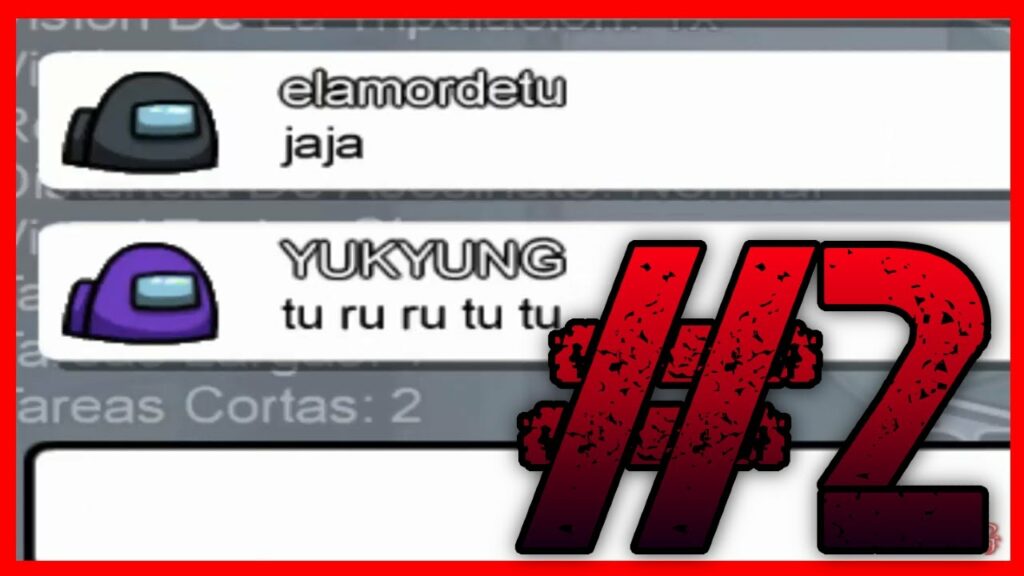 INTENTANDO CANTAR EN EL CHAT DE AMONG US #2 among us 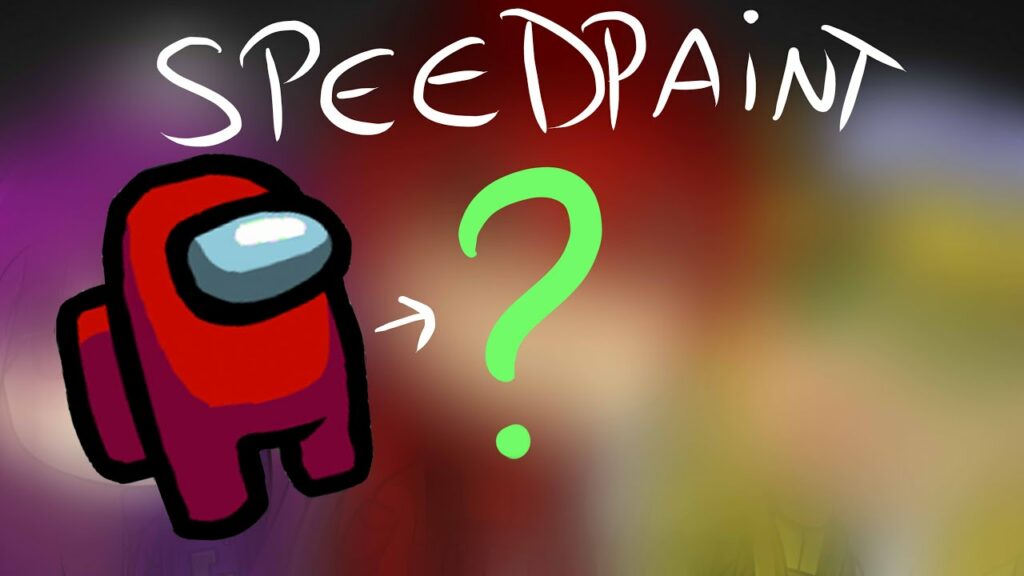 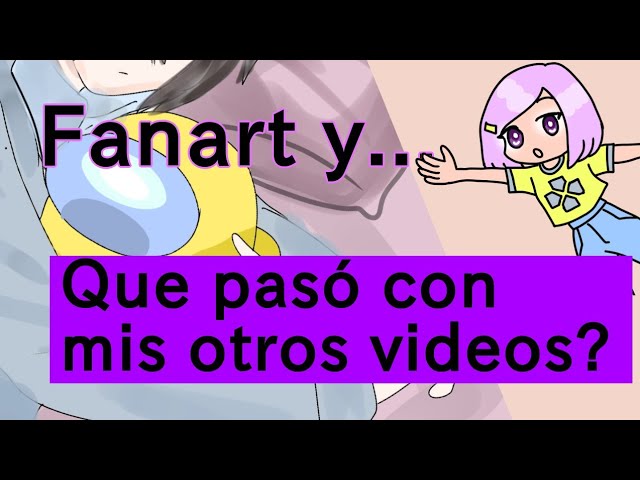 FANART del comic de Among us 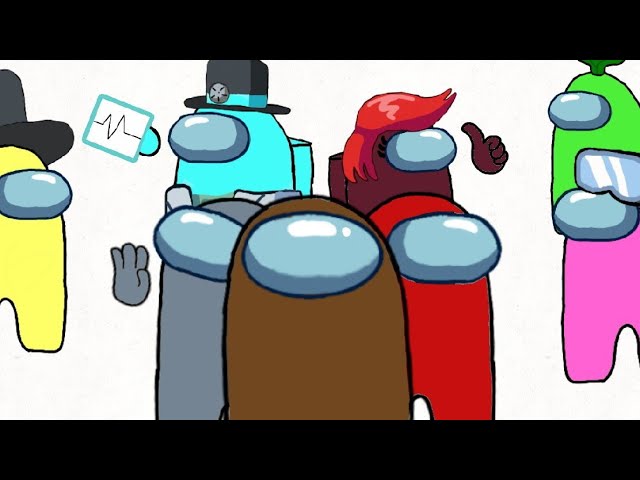 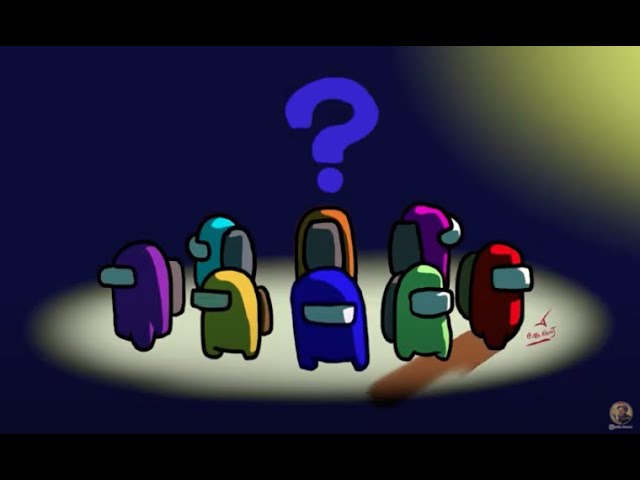 How to Draw Among us, Get Creative! Idea seeking process | finding your good ideas 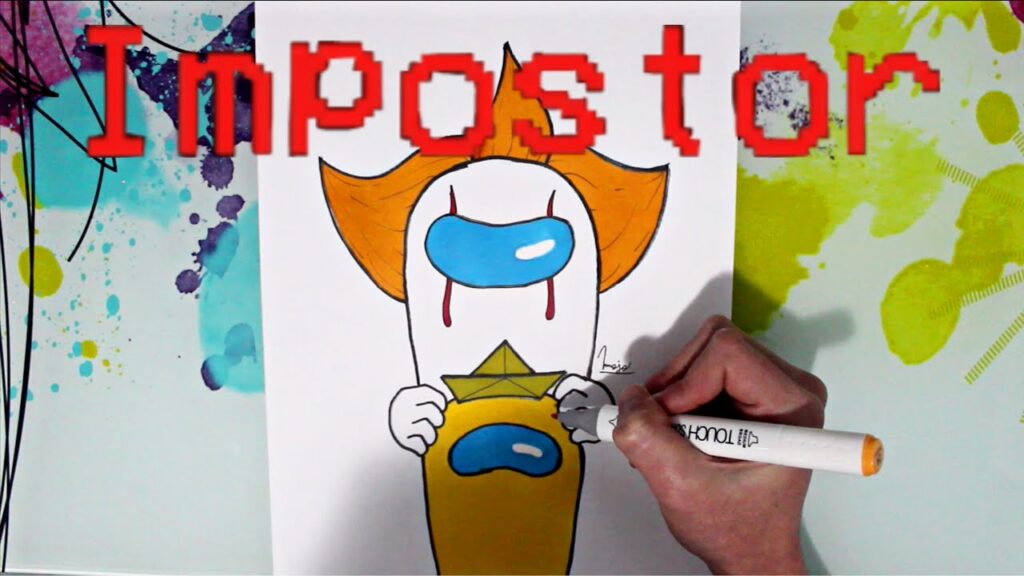